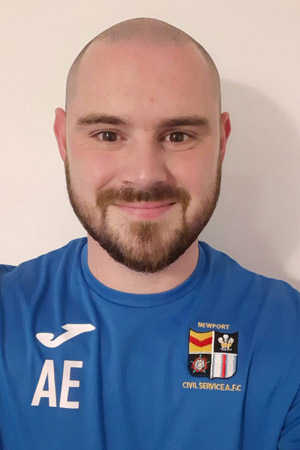 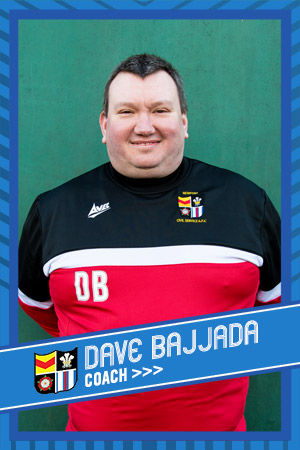 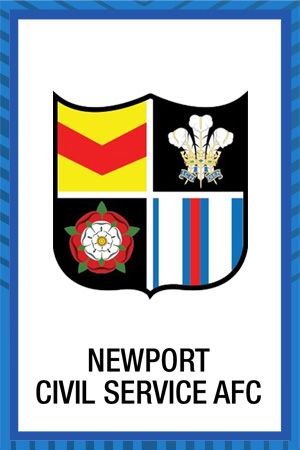 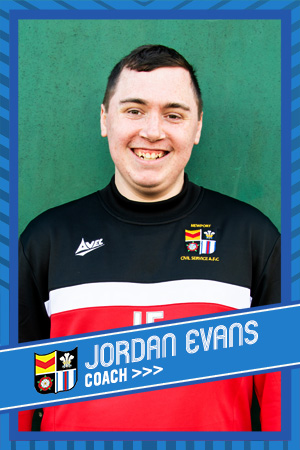 Many thanks to Torfaen Tyres who are the new training kit sponsors for the Civil Under 8s. 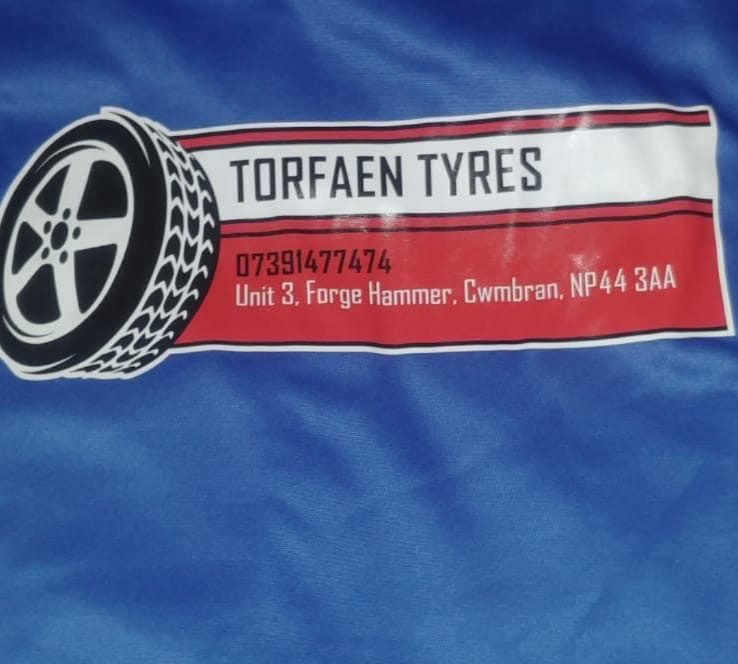 The Under 9s are proud to announce Dan Colsey School of Motoring as their new Sponsor for their Goalkeeper kits, for the new season ahead.

Luca, Manager/Head Coach was proud to announce the agreement on Sunday 8th September 2019 during the first league games of the 19/20 season. The goalkeepers were involved in the decision making and design process, which they now have a fabulous new kit.

Thank you very much to Dan for his commitment for the Sponsorship.

Should anyone be looking for a fantastic, friendly and experienced driving instructor, please head to Dan Colsey School of Motoring. 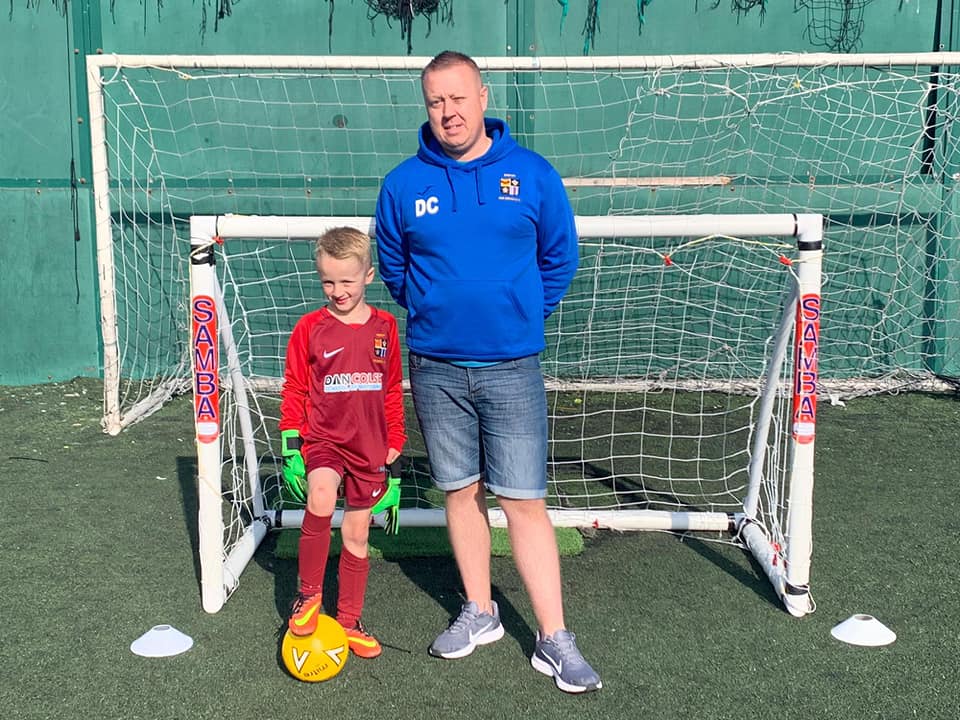 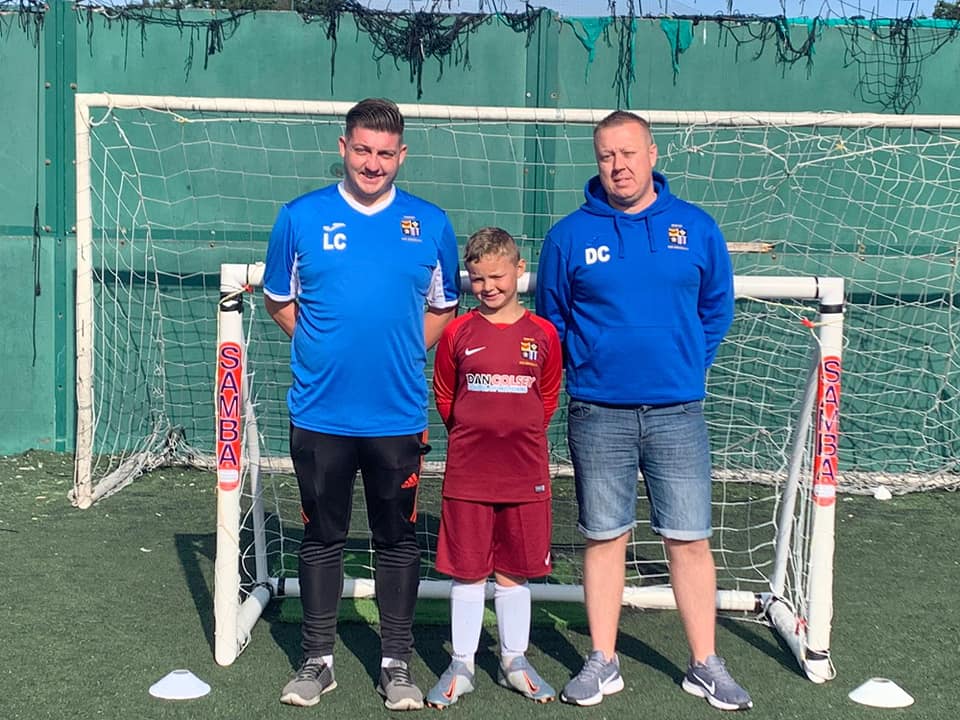 On sunday 25/8 Civil Under 12s had their second session with David Pipe at Newport Indoor Football centre. Pipe kept the boys working hard in the hot conditions, with a spray mist bottle on hand to keep the boys from overheating.

The boys worked hard, and quickly got the hang of the 'penalty' system after a few got caught leaning on the wall, or not running back quickly enough when called.

Here's a couple of photos. 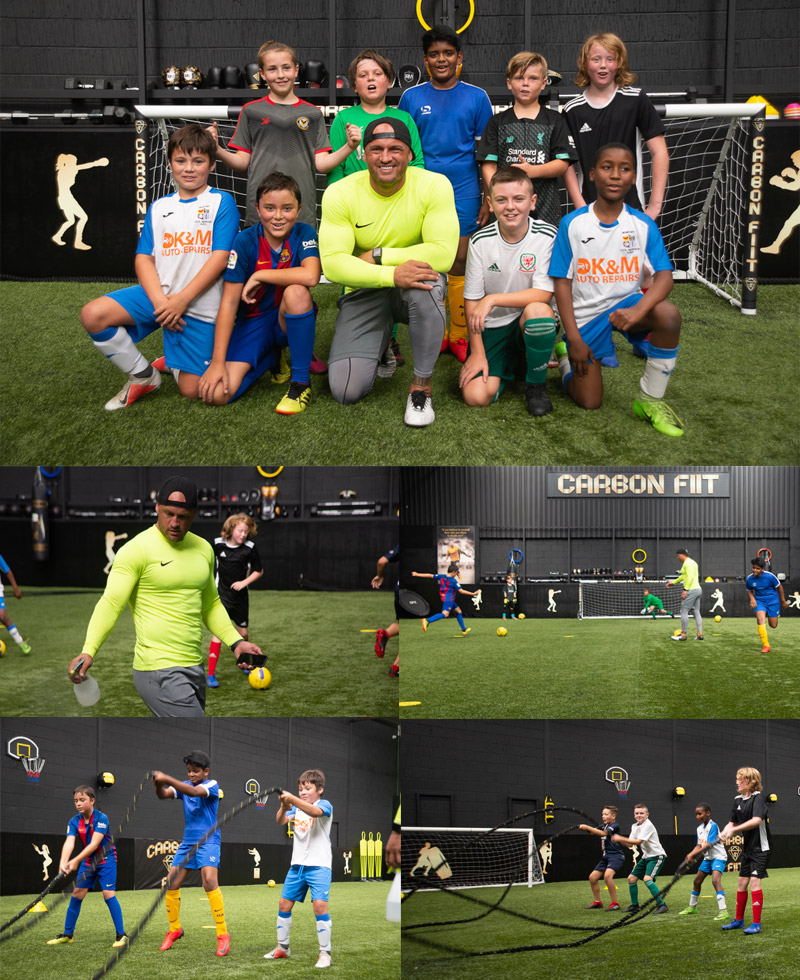 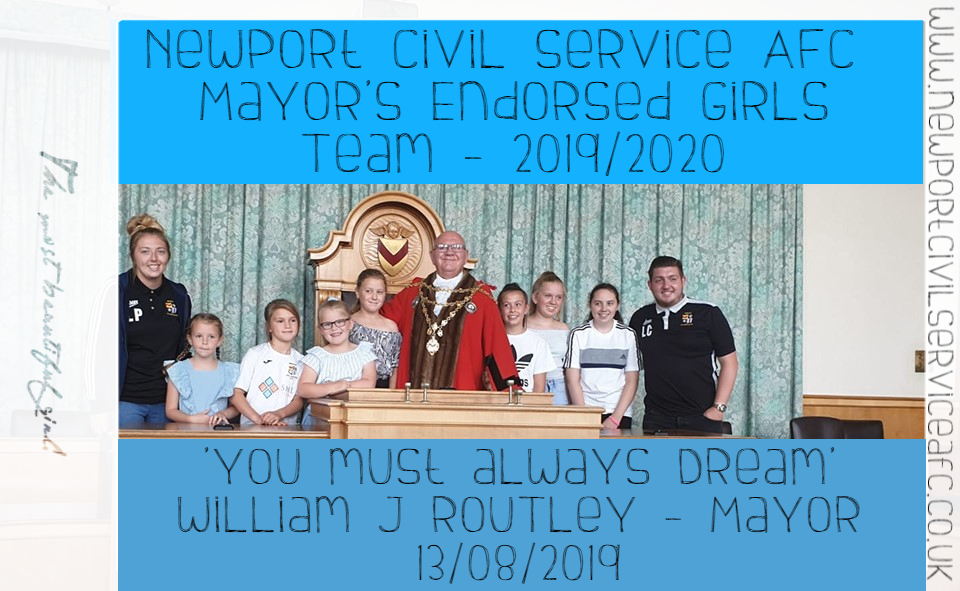 Tuesday 13th August 2019 saw our girls of the club have the opportunity to meet with the Mayor and have an experience which they never had before, by being welcomed into the Chambers and the Mayor's Parlour. This was a wonderful experience, where the girls had an insight into the role of the Mayor and the Councillors, as well as the history of Newport.

We had a lot of overwhelmed girls, who couldn't bring themselves to ask many questions, but took in so much information.

This is another great opportunity off the field for the first ever girls team of the club, which has seen a rise in the number of female players at the club, playing female only and mixed football #Inclusion

Mr Mayor, Cllr William J Routley had invited us as a result of the successes of the team last season and being the first ever girls team at Newport Civil Service.

Another proud moment for the club and a developed relationship with Mr Mayor.

Mr Mayor has endorsed the girls team as his Girls Team during his tenure as Mayor, which we're very overwhelmed with, but are so grateful and this is great for the club, as well as the ward of Bettws. The club is growing and developing opportunities for every one of our players, with a growing girls section

Many thanks to Cllr Janet Cleverly for organising this event and allowing us to represent the female & girls section of Newport Civil Service, as well as the community of Bettws.

A big well done to Tim, Mario and Vicky for their hard-work last season, as well as the girls which has enabled the growth of the girls section. We look forward to the season ahead and the club is so proud to have started a girls section, with its ambition to continue growing.

Girls from U9s and U11s mixed teams were in attendance and were able to develop relationships with the U14 girls, who will be role models, as well as mentors going forward demonstrating the working progress of our junior and youth section. Well done to everyone for attending and thank you for the commitment.

Under 8 and U12 Girls, Assistant Manager, completes her FAW Advanced Referee Qualification! (June 2019)

On Sunday 9th June 2019, Lauren spent the day at the FAW Development Centre at Dragon Park, in her personal time, to complete her FAW Advanced Referee Qualification, excelling in her assessment. Prior to the assessment day/course, Lauren had spent time completing her online exam, achieving an outstanding pass rate.

Lauren has featured for the FAW and BBC Sport in a clip and article published in the last few days.

The clip can be found on the BBC Sport Website 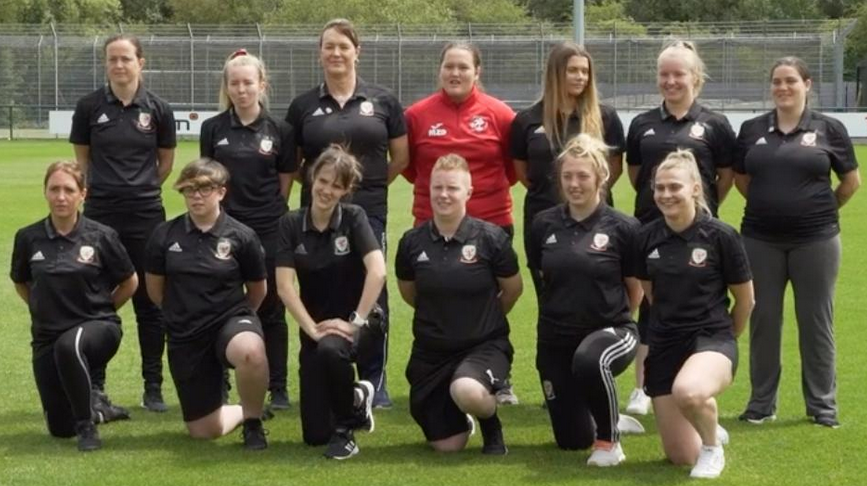 Our roster of Girls teams is expanding with the new Newport Civil Service AFC Under 11s Girls team. If you are in year 5 or 6 and would like to play then come down to the Civil 3g Centre, Shannon Close, Bettws, Newport. Training is on Thursday evenings from 6-7pm and costs £2 per session.